How can we help you today?

Each step in an automation flow is called an "event". It represents data being sent to one of the many services that make up the nChannel platform. Each event represents and instance of "do something" to or related to the data being passed through nChannel. Each event includes when it occurred, the message that was passed to the event (which includes the business data that is being moved through nChannel), which service was responsible for the event, and information about the success or failure of the event occurring.

The most common series of events used in nChannel are:

The series of events is triggered by a schedule that determines how often to run the automation flow. That could be every minute, every day, or on demand via the user interface or something like a webhook.

The Visibility Application includes a view for inspecting all events that flow through nChannel. It gives you granular visibility into every single "do something" that your nChannel account has done or attempted to do. This is the lowest level detail entity provided by the nChannel Visibility Application, but there is quite a bit of fine-grain metadata provided within each event.

The events grid displays all of the current events that have occurred in your account. It also gives you the ability to filter/search to find specific events, so you can drill into event details. 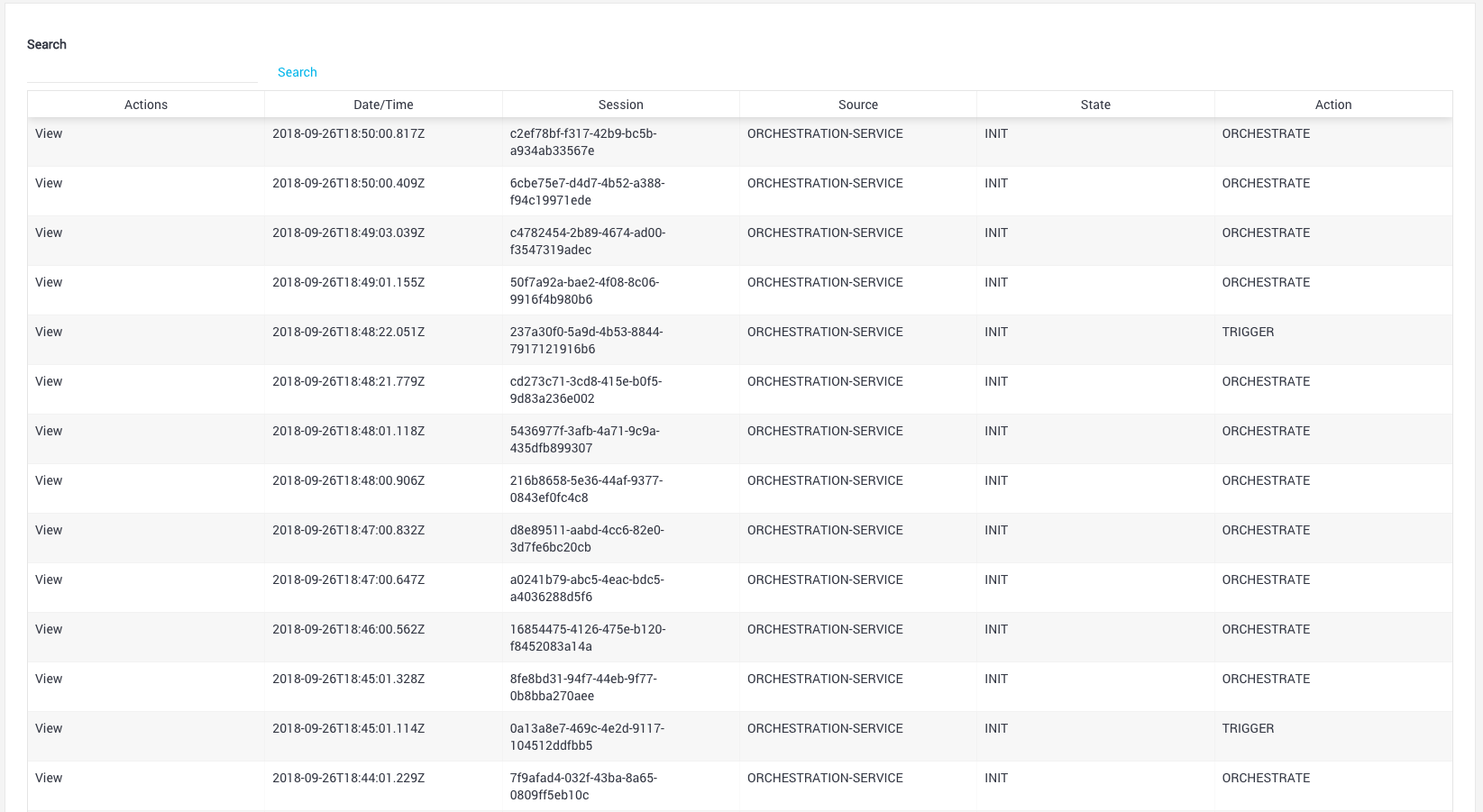 The following columns are displayed:

A free text search is also available, however not all detail is indexed for searchability. Common searches include session ID, a business reference (email, order number, etc.), or a status code.

There is a robust set of data within the each event that describes system behavior. Each event's output is a little different, but at the top level, every event is described in the same specific pieces of information.

The following is a description of each of the top-level nodes that represent an event:

Did you find it helpful? Yes No

Send feedback
Sorry we couldn't be helpful. Help us improve this article with your feedback.